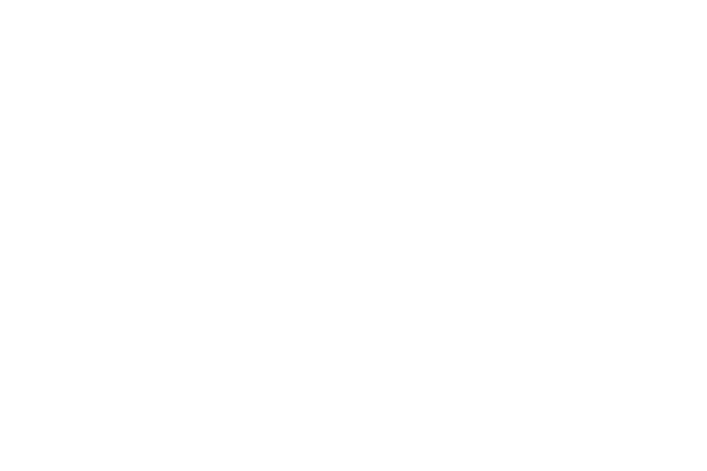 PROTOJE is considered as one of the headliners of the jamaican movement Reggae Revival. This movement is a resurgence of a conscious, organic, but up to date reggae which knows a worldwide success with new-generation artists like Chronixx, Kabaka Pyramid, Jah9… This talented songwriter never stops to renew himself and shake up the reggae world, and he quickly became one of the biggest current headliners in this style.

To sum up his discography in a few words, his first album « THE SEVEN YEAR ITCH » (2010) made him popular in Jamaica and announced a rising future, « THE 8 YEAR AFFAIR » (2013) crosses the frontiers and spawned the hits « Rasta Love » featuring KY-MANI MARLEY, and « Kingston Be Wise » which featured on the soundtrack for the video game GTA. His album « ANCIENT FUTURE » (2015) encountered worldwide success mainly because features in it the international hit « Who Knows » featuring CHRONIXX which topped charts worldwide. It amassed over 130 millions views on YouTube and was playlisted on BBC Radio (and played live on their radio and TV channel), Radio Nova… a real modern reggae anthem ! Besides being Grammy Nominated as “Best Reggae Album 2018“, his former album, « A MATTER OF TIME » (2018) got a spectacular media coverage: it was reviewed in Billboard, BBC UK, Le Monde, Vogue, Rolling Stone, Télérama… several songs were playlisted on BBC Radio 1 Playlist, FIP, Le Mouv’, RFI, Trace TV… and it even opened doors of the US TV to PROTOJE, who performed in The Tonight Show Starring Jimmy Fallon in May 2019. On August 28th, 2020, the visionary returns with his fifth studio album « IN SEARCH OF LOST TIME », a perfectly achieved and surprising opus! PROTOJE executive produced the entire album, and it confirms his awesome creative talent. He raises the bar by merging reggae and hip-hop worlds. « IN SEARCH OF LOST TIME » features a variety of guest vocalists like WIZ KHALIFA, KOFFEE, POPCAAN and LILA IKÉ. Time plays a meaningful role in naming his album titles. « IN SEARCH OF LOST TIME » is a pivotal moment of reflection for PROTOJE. This last studio album takes a deep look at his personal and professional evolution as a man, as a father, and as an artist. The 10-track diverse LP reinvents his sound with potential to reach new heights! Since « ANCIENT FUTURE », he expanded his reach across the globe to the highly-coveted stages of Coachella, Glastonbury, SummerJam, Afropunk, Dour Festival, Les Eurockéennes de Belfort, Cabaret Vert, Boomtown Festival… In 2018 and 2019 alone, PROTOJE has performed over 200+ dates spanning North America, South America, Asia and Europe. Over the course of these past two years, he has opened for LAURYN HILL and REBELUTION in the U.S. He and CHRONIXX made history in the UK and sold out a 10,000+ crowd at Alexandra Palace. He has slayed some of the most coveted festival stages worldwide, including Lollapalooza (Chile), Sole DXB Festival (Dubai), Reading & Leeds (UK), Rototom Sunsplash (Spain), Reggae Sumfest (Jamaica) and Celebrate Brooklyn (U.S.) ! Some new tunes are about to be released, and a european summer tour is scheduled! 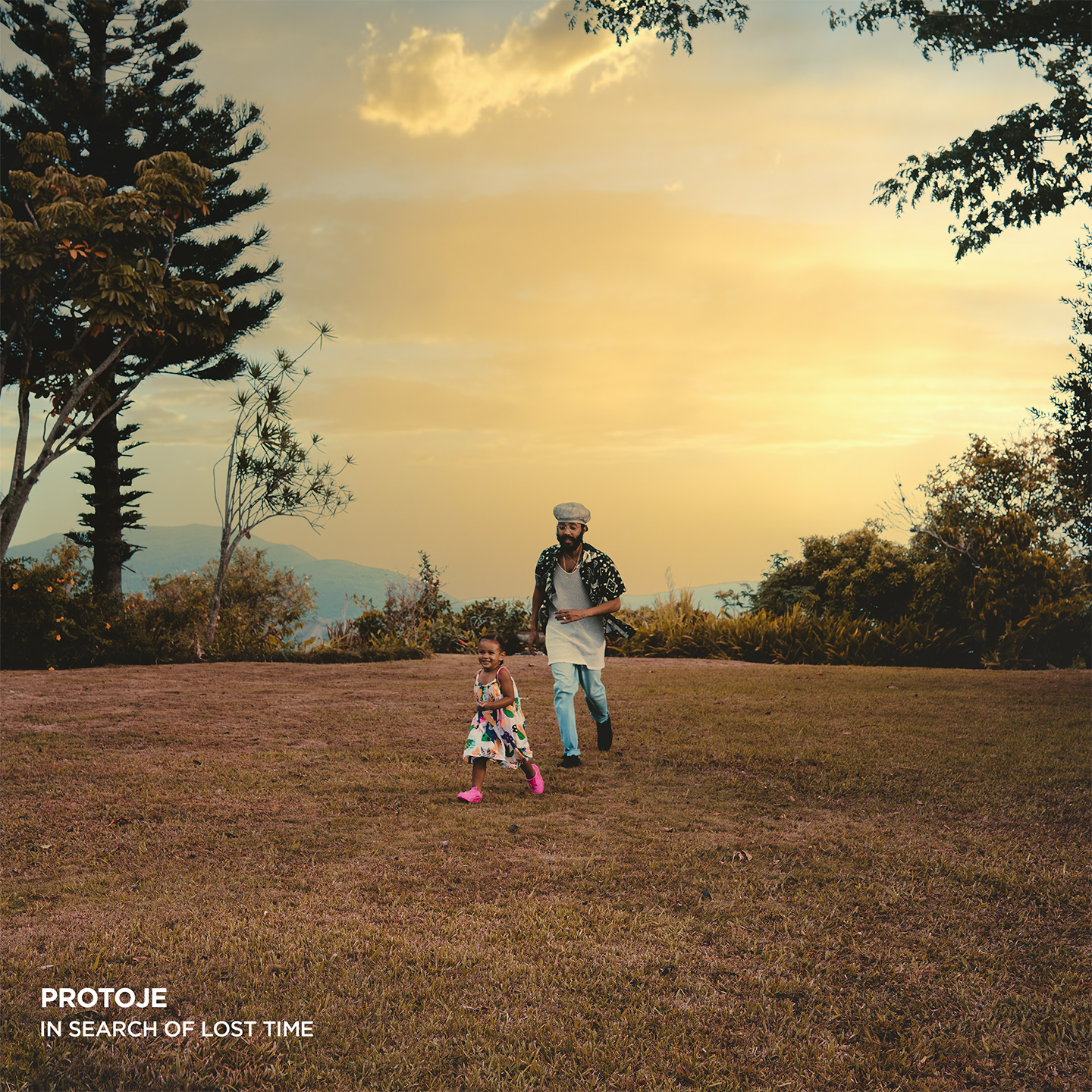 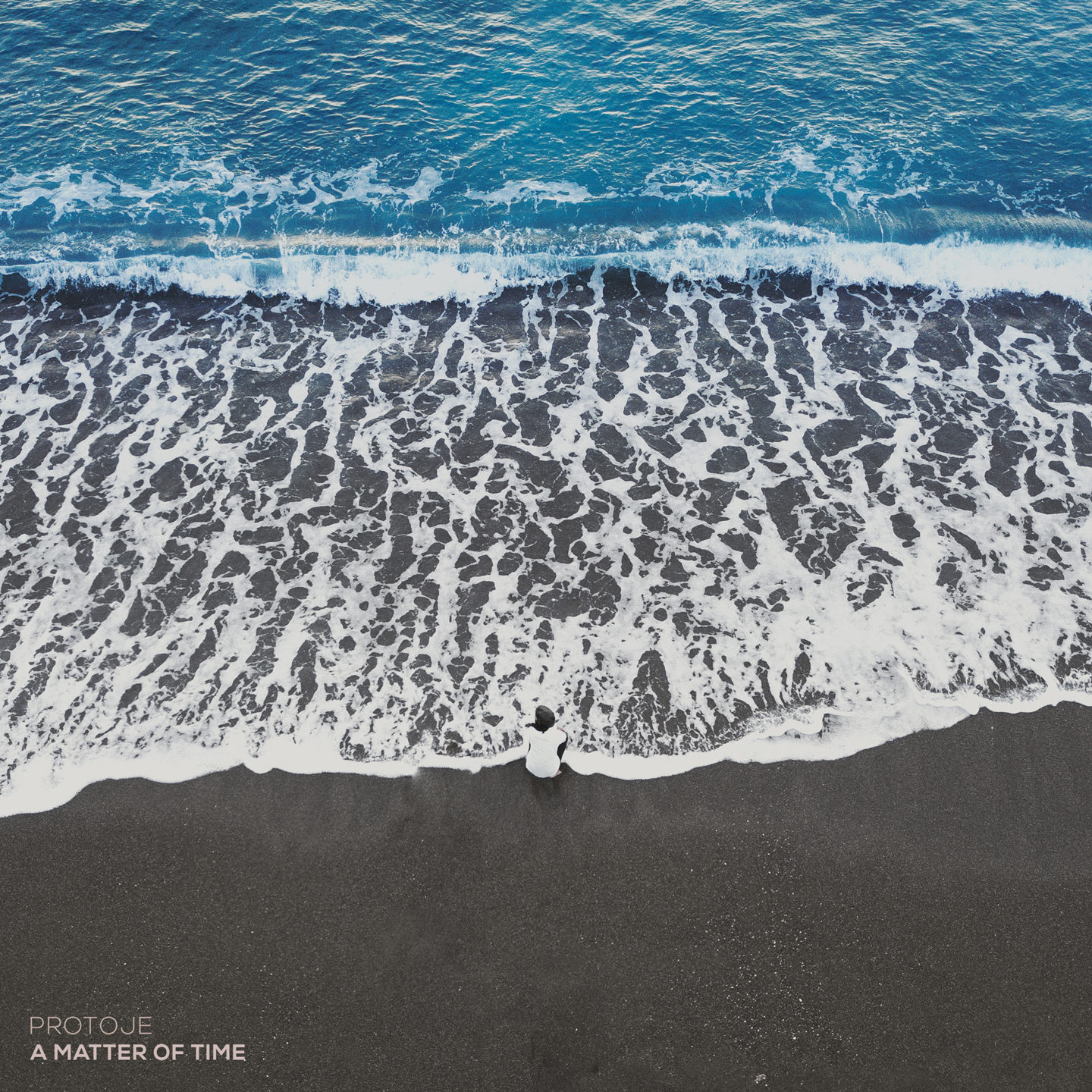 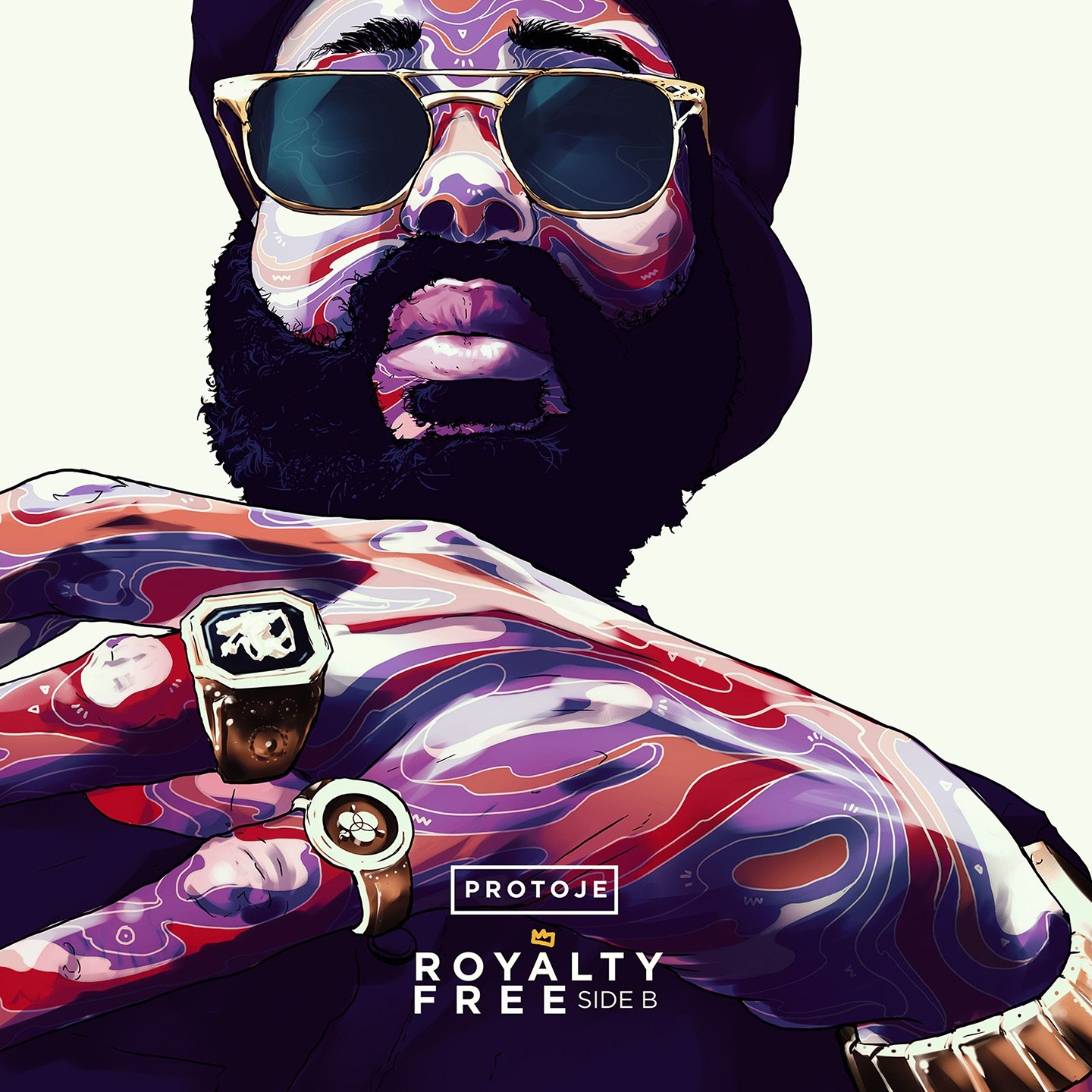 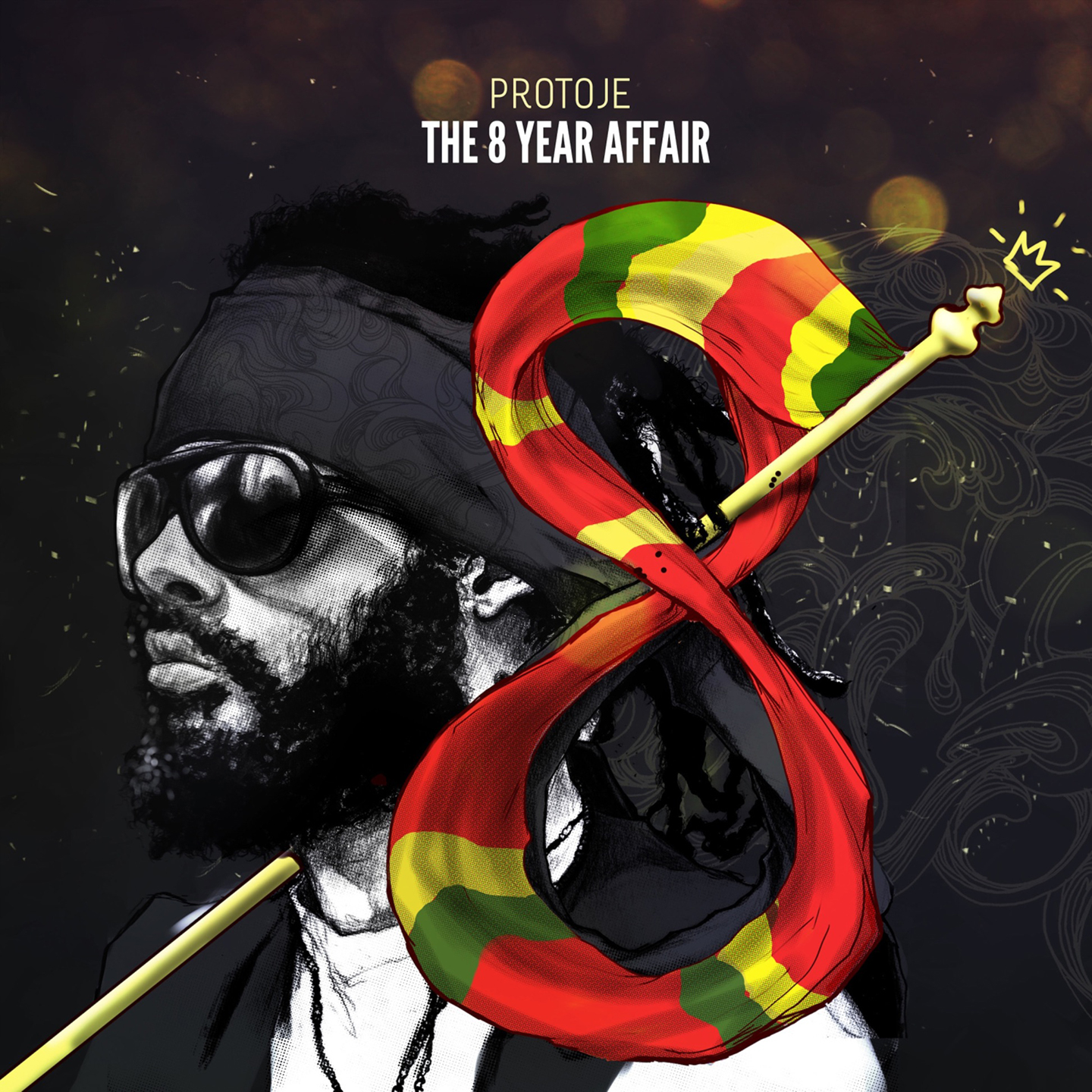 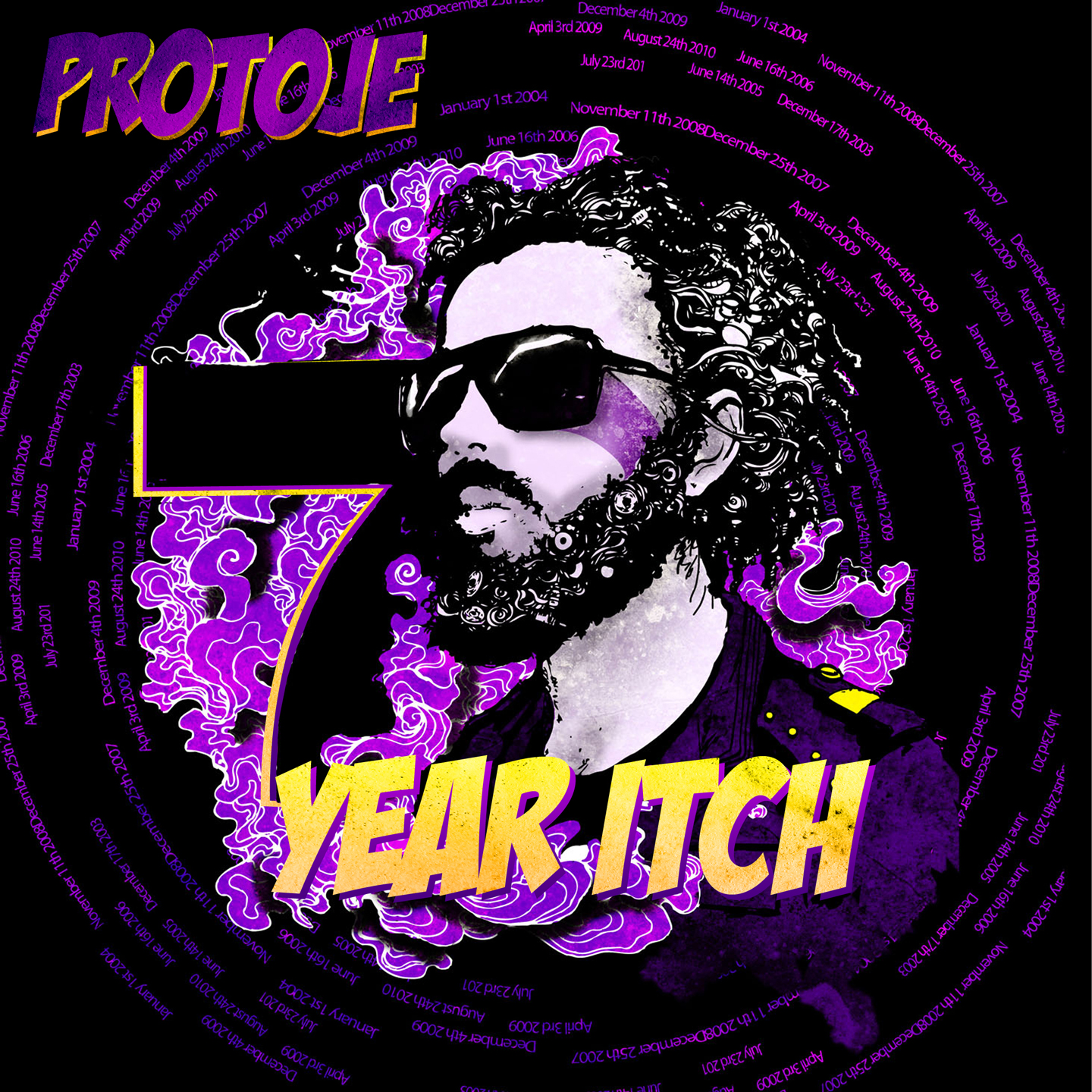 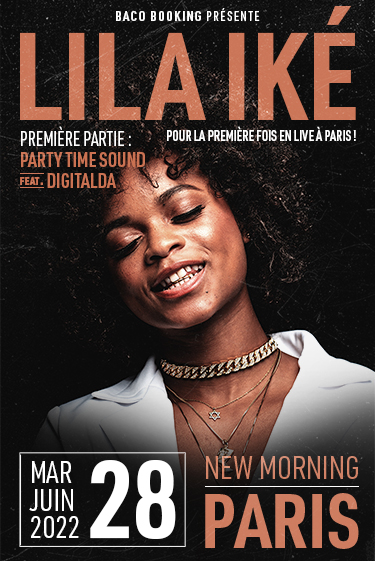 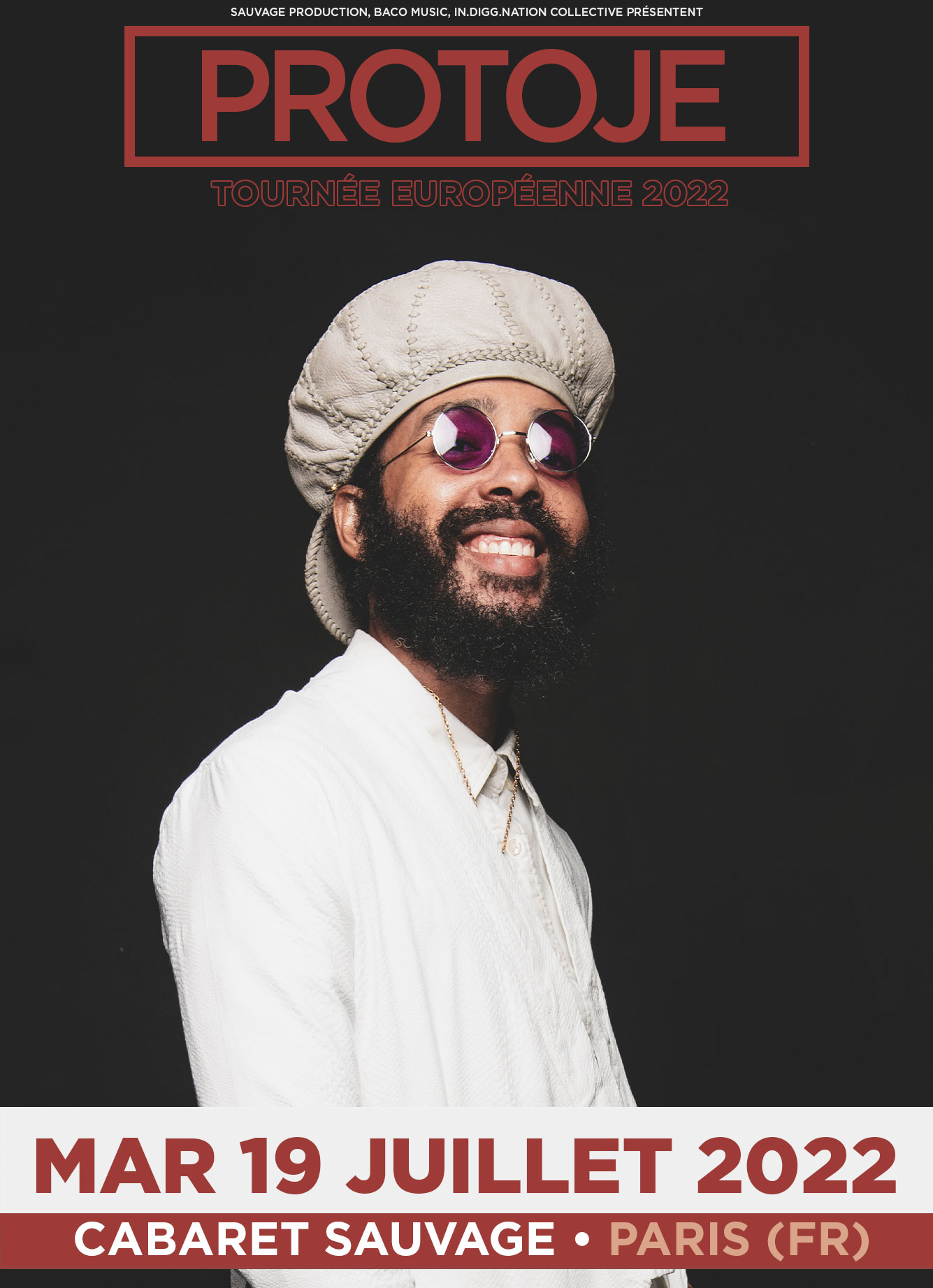 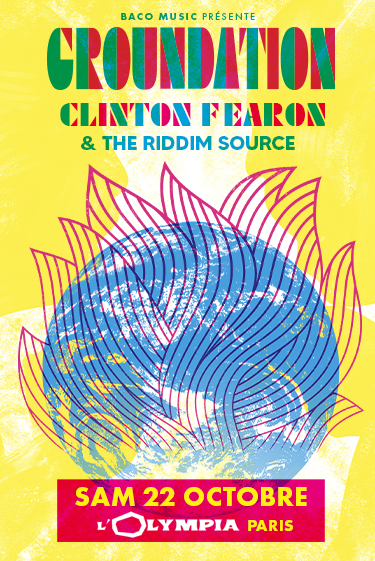 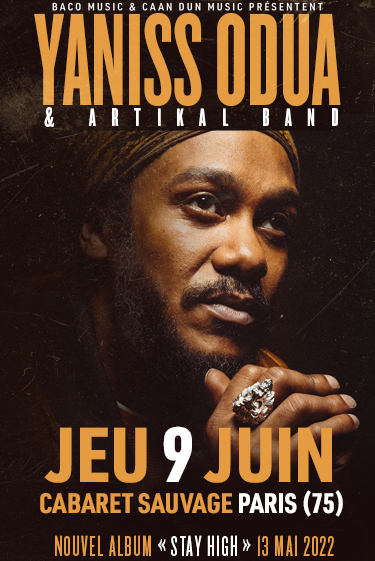