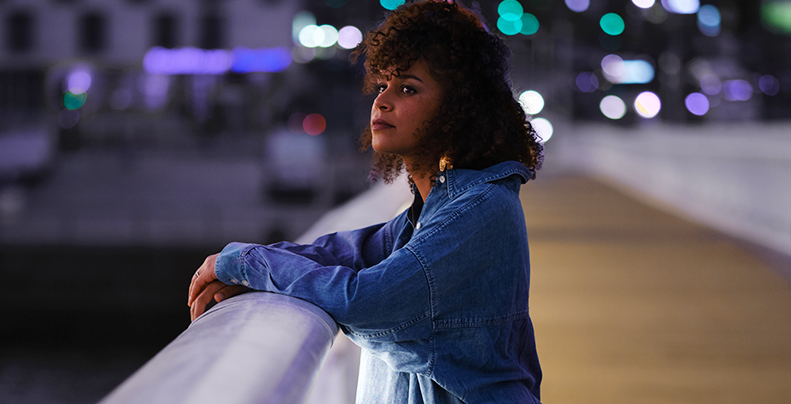 A true concentrate of energy, ALMÄ MANGO is one of those artists who have every intention of making a name for themselves on the front of the rap scene in France. For that she created her own formula, a tropical hip-hop that shines, like this kicker whose talent makes everyone agree.

Passionate about rap and Afrobeat, she cultivated this interest in music thanks to her father, himself a musician, and mixed it with her Caribbean culture that she inherited from her mother. A promising wealth that she wasted no time in exploiting by imposing herself on the mic during the legendary jam sessions in Paris, notably at New Morning. ALMÄ MANGO is not afraid of anything and does not forbid anything. She is often the only woman on stage at her debut, which gives her an unfailing determination that she projects into her multiple freestyles and the creation of her first album. For several months, ALMÄ MANGO has not escaped the radar of the rap game. She is one of the finalists of the last editions of springboards recognized as Rappeuses en Liberté and Buzzbooster. At each of her passages, she stands out for her flow, placed on committed texts coupled with an intoxicating energy. To defend this first album, ALMÄ MANGO is surrounded by a live band made up of musicians Adélaïde Songeons, trombonist and keyboardist (De La Soul, Guts, David Walters..), Chloé Legrand on guitar and bass (TAN2EM, Les Hurlements d'Léo), and DJ KASH who you can find on the stage of the Garorock and Poupet festivals this summer! In many respects, the audacity and the sparkling of ALMÄ MANGO allowed him in a few months to count among the new talents of French rap not to be missed. His first album “NUIT BLANCHE” was released on June 10th! In this album, you can find her hit songs “Joggo”, “Nuit Blanche” but also “Elle Danse”, whose lyrics are inspired by strong and committed women who work every day for gender equality in our society. . An assumed text and perfect reflection of ALMÄ MANGO: natural and determined. 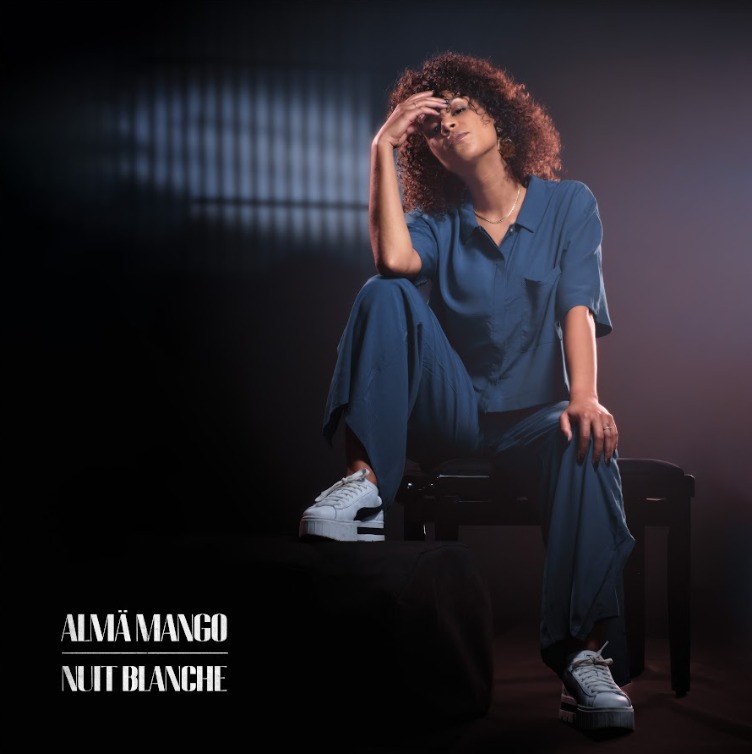 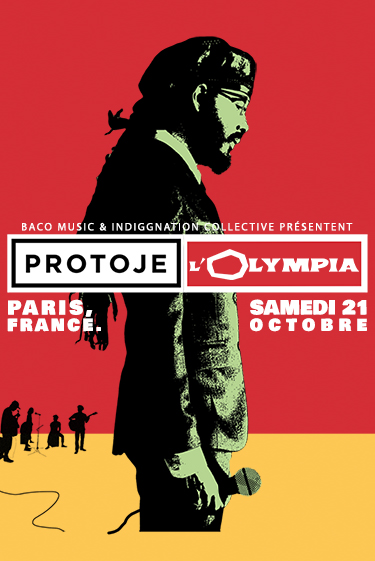 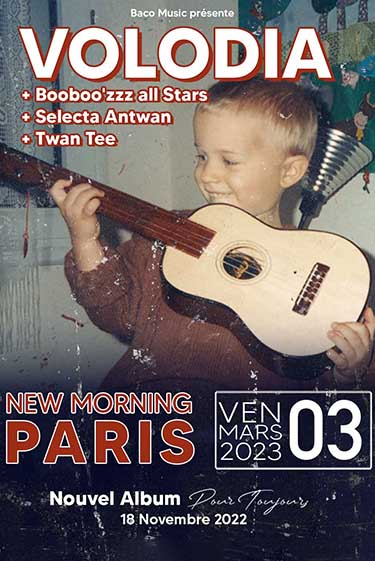